Skip to Content
Home / Fitness / What Do You Wish For? 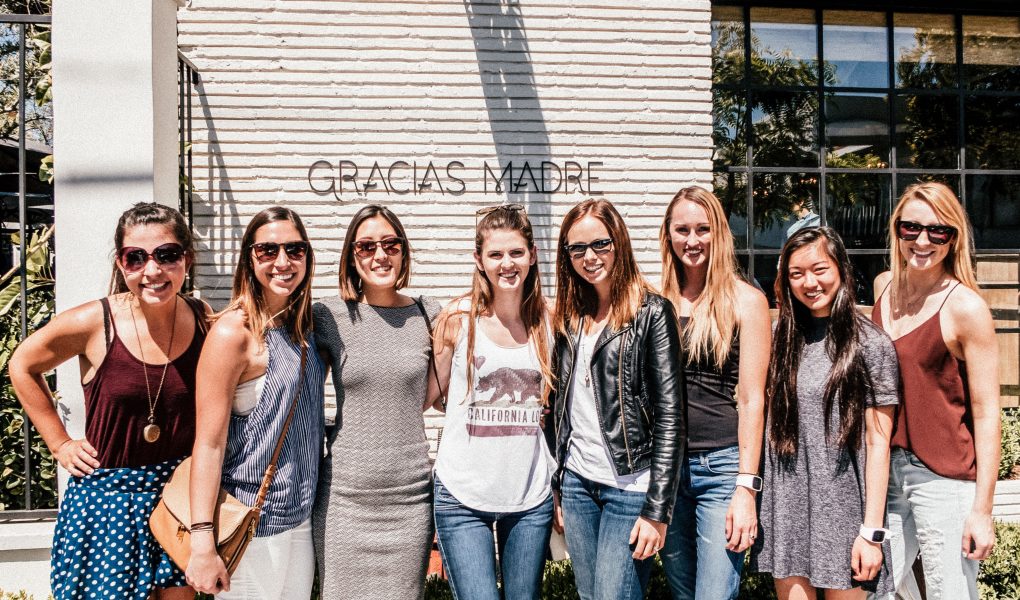 WOW! That’s bad… Sorry! But guess what I’ve reworking my blog right now and I’m so happy to be back on here, in the beautiful blogosphere 🙂

This may seem like a super random first post, but I went to a SoulCycle class yesterday and realized I just need to post. To stop ‘revamping’ and just do it! Type, write, post, share, love! So here we are! Back at it with my first post about “WHAT DO YOU WISH FOR?!”

Potentially really random, however I swear by the end of this post it will make sense.

Now I realize it has been a long time since I’ve been on here and a lot has changed, so I think I will have to reintroduce myself slowly on here cause the Sam that used to write about her life on here as gone through quite a lot in the last 7 months. Like she now works for SoulCycle and LOVES IT! And is addicted to SOUL and is currently in the middle of the #TURNITUP20 challenge and OBSESSED!

Like so obsessed I woke up at 7:30am on a Sunday and all I could think about was how I wanted to go to a Soul class. So I got dressed and went haha There are a lot of studios in LA, but I’m sort of loving the Malibu studio at the moment. Partially because afterwards I grab a coffee and drive along PCH and well, who doesn’t love driving along the coast and admiring the beauty of the beach?

Well I got to class like 4 minutes before… Oops! But it’s okay because I can’t check in until the last minute and I got a bike on the side of the instructor. I was feeling adventurous! I had Tiff D.  as my instructor and she was absolutely adorable! Like seriously so cute! But she will kick your A$$! But for realz! I was sweating up a storm (#IALWAYSDO), but it was such a good class. It was my first time in her class and she did something that I haven’t seen any instructor do.

Now if you’ve never been to a SoulCycle class – 1) WHAT ARE YOU WAITING FOR? 2) You should know it’s basically a raging club scene on bikes! But also very motivating and soulful. Anywho, there are usually four candles that surround the instructors bikes during the class and after weights they usually move them around and blow them out for the cool down. Well Tiff did something magical. One by one she blew them out, but with one of them she let out a rider blow out the candle. AND THAT RIDER WAS ME!!!

I was sooooo focused on riding I didn’t even realize Tiff was next to me until she started whispering to me “Make a wish and blow the candle out.”
Guys I literally felt like I saw my life flash before my eyes in those few seconds after she said that. I wasn’t prepared to make a wish. It sounds silly. I mean I’m all about making wishes. I think blowing candles out on your birthday is really important. One of my favourite quotes is “A dream is a wish your heart makes and dreams really do come true.”

So in those few seconds I feel like I saw everything. My dreams about jobs, fitness, boys and relationships, EVERYTHING. And then I just went blank and thought Happiness and I blew the candle out. If I could have anything in the world, I just want to be HAPPY! That’s it. Everything else will fall into place. Life never turns out how you expect it to, but as long as I’m happy, I don’t really care what happens!

Yep. That’s what happened. And Yep, this is my first post back.

What would you wish for? If you could make a wish, what would it be?

What do you desire?

I’m so excited to see what the future has for us loves! Until then…
xx Sam 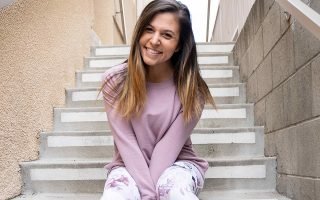 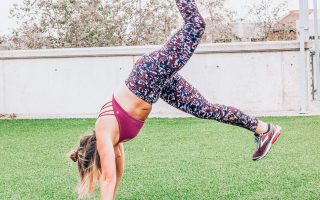 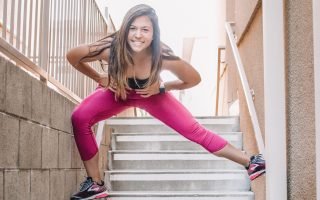 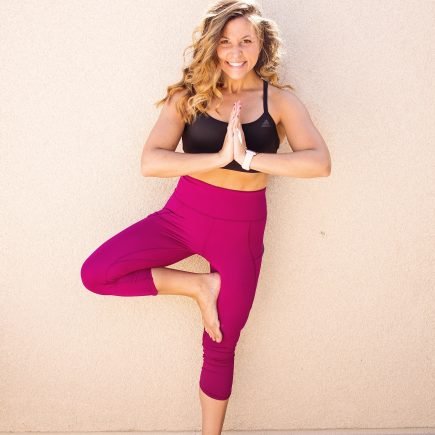 I'm Sam. A passionate girl from the PNW with a love for food, fitness & travel. All about self love & learning to be simply YOU!

welcome to life on the gram 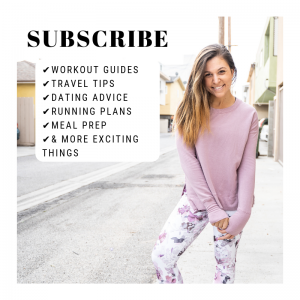